We can all play a part in ending domestic abuse

El Refugio (The Refuge): a home for women who are escaping domestic abuse in Guatemala. Photo: Virginia Lattul/Tearfund

As Covid-19 has spread across the world, reports show that domestic abuse has increased as families and individuals struggle to cope with the many physical, economic, social and emotional impacts of the pandemic.

The term ‘domestic abuse’ (sometimes called ‘domestic violence’) is used to describe any violent act or neglect within the family. Survivors of domestic abuse may experience high levels of stress, sleeping problems, flashbacks to the trauma, feelings of aggression, social isolation, self- destructive behaviour, depression and phobias.

There are many different forms of domestic abuse, but the abuse of power over defenceless family members is a key characteristic. Women, children, older people and people with disabilities are particularly at risk.

Physical abuse involves the intentional use of physical force, with the purpose of causing pain. Sometimes physical abuse results in death.

Sexual abuse describes situations where someone is forced to take part in sexual activity against their will, with or without violence.

The following kinds of behaviour can cause long-term damage to self- esteem and wellbeing:

Cases of domestic abuse ideally need to be treated by professionals, since inadequate help can lead to further problems. However, when this is not available, friends who are willing to listen and give support can make a big difference.

The sooner ill-treatment is identified and addressed, the greater the chances of preventing further problems and being able to help everyone affected, including the abusers. 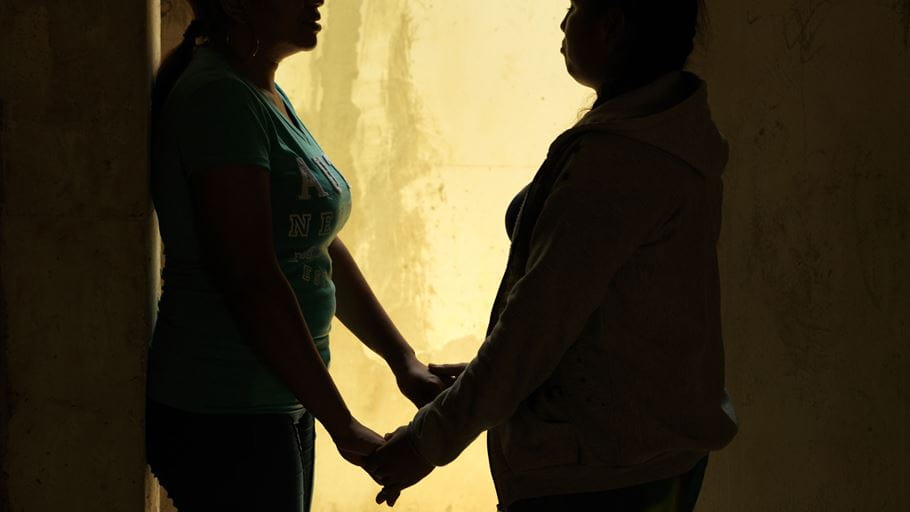 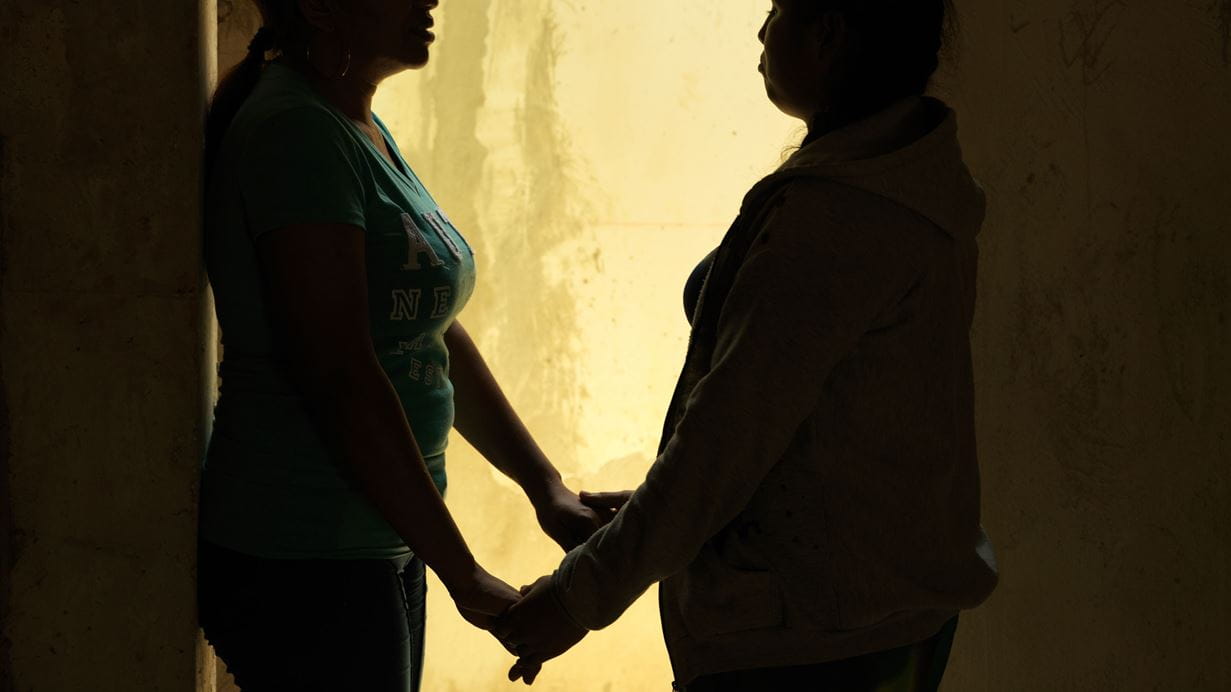 Two women pray together at a support group for Venezuelan migrants in a makeshift church in Barranquilla, Colombia. Photo: Peter Caton/Tearfund

How can friends help?

As a first step, it is important to listen carefully to the survivor and to believe them. Go with them to an official government department to make their case, and help them to find professional help. Usually survivors are afraid to seek help, but with such support, they may be able to move forward.

Never ask the survivor to ignore or forget what happened. You should not ask survivors of abuse simply to forgive those who ill-treat them, particularly if the abuse continues. Instead, the survivor needs to be believed and able to talk openly. Shame and guilt are among the most common feelings experienced by survivors of domestic abuse.

Never let the survivor think that you blame them for what has happened. Encourage them to seek help and to talk with someone they can trust.

The role of the church

To prevent domestic abuse we need to change harmful social norms – the unwritten rules that shape people’s values, attitudes and behaviours. Faith groups have a lot of influence on social norms and traditional practices. They are also often the ones providing education and health services in local communities, and can often find ways to reach out to survivors of abuse.

There are many practical things that local churches can do:

Domestic abuse and other forms of violence are preventable. We all have to play our part in ending it. We can start by beginning conversations in our homes, and in our places of work and worship. We need to model the change we want to see and inspire others to do the same.

This resource is from Covid-19: Footsteps Special Edition