We are committed to progressing gender equality and the restoration of relationships between men and women, boys and girls, and vulnerable adults 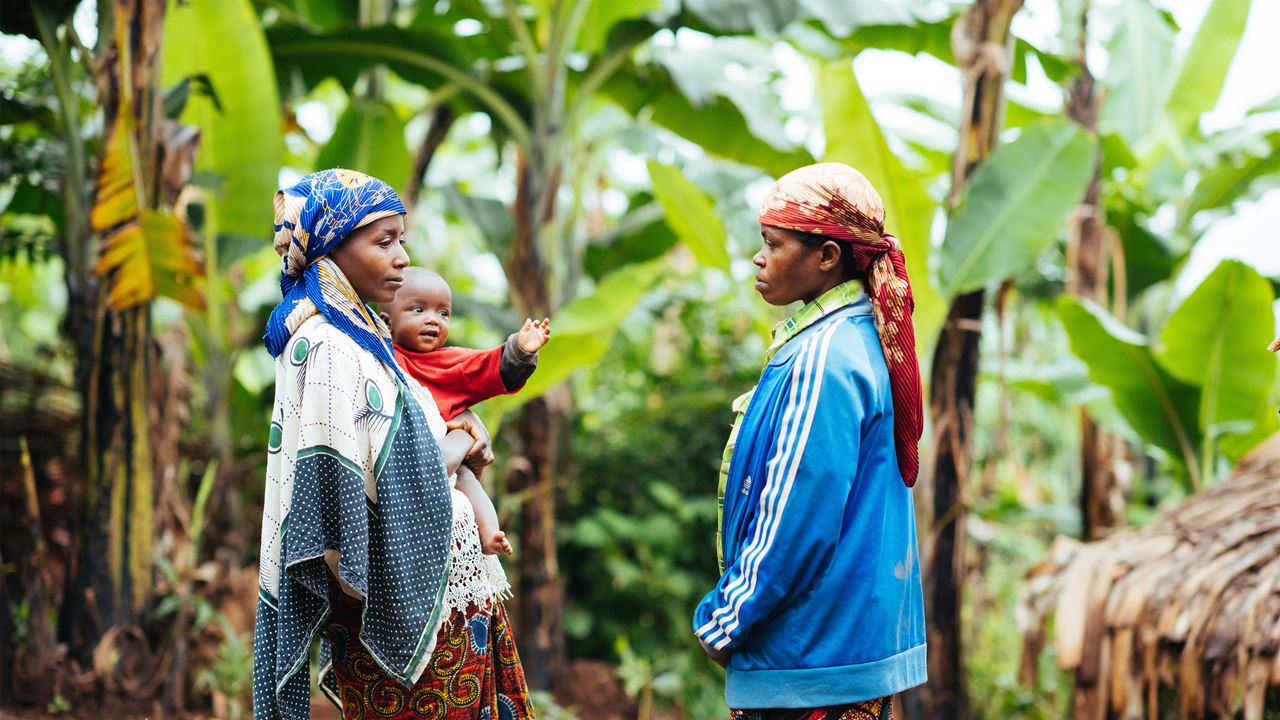 Tearfund is committed to progressing gender equality and the restoration of relationships between men and women, boys and girls, and vulnerable adults. We aim to design and support projects which create safe and secure environments for those who are vulnerable.

Our approach is to address the driving factors and social norms that perpetuate inequalities at interpersonal and community levels. We do this by listening to the stories of survivors, facilitating discussions between men and women, engaging men and boys towards gender justice by exploring and transforming their concept of masculinity, and speaking boldly about Female Genital Mutilation/Cutting (FGM/C).

We aim to strengthen peer and community mechanisms for protection and healing, as we believe that community members are the best actors in their own protection. As such, we equip faith leaders to respond to these issues in their communities and to become role models themselves.

Sexual and gender-based violence (SGBV) is a global epidemic affecting approximately one in three women, according to the World Health Organization, irrespective of social status, ethnicity or age. Often, these women and girls are stigmatised and blamed for the violence perpetrated against them. We seek to bring restoration to their lives by allowing them to share their stories and their needs – and to share their collective experiences with those who have power and authority to effect change. Our goal is to work effectively with faith communities and transform social norms to reduce SGBV. We also aim to shift attitudes towards survivors from stigmatisation to support and care.

Discover our SGBV resources including those on working with survivors

Tearfund believes men and women are equal in all things and therefore we work to see justice for men, women, boys and girls. This means everyone being equally valued and having equal access to resources and opportunities, free from violence.

Our Transforming Masculinities approach seeks to change social norms and behaviour around sexual and gender-based violence (SGBV) by working through and within faith communities. It is an evidence-based approach that aims to transform harmful concepts of gender and masculinities and promote gender equality.

Tearfund’s programmes focus on a partnership between faith leaders and women and girls to bring an end to FGM/C. This includes strengthening the capacity of FGM/C survivors to speak out against FGM/C through awareness-raising and reinforcement of knowledge of FGM/C; leadership development for survivors who lead support groups; referral to services in the community that address survivors’ health needs and mentoring and coaching of key influencers who are themselves survivors.

Faith leaders are engaged through the Transforming Masculinities approach to advocate for an end of harmful social norms that lead to and perpetuate the practice of FGM/C. This is done through a series of community dialogues on faith, tradition and the root causes of FGM/C. Additionally, key survivors and faith leaders undertake advocacy initiatives around FGM/C legislation with policymakers at local and national levels.

Discover our resources on FGM/C

Preventing and responding to SGBV is life-saving, and is therefore a vital component of protection in any humanitarian response. Tearfund’s direct response can include: 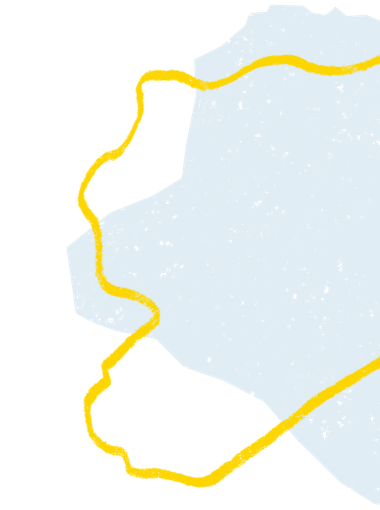 To end gender injustice in all its forms, it is vital to work in partnership with others. Tearfund is an active member of a number of initiatives and networks.