Ten years ago, Alexander McLean set up African Prisons Project (APP). The organisation works hard to improve living conditions in prisons, providing health care, libraries, education and vocational training. But APP also does something even more revolutionary: it supports prisoners and prison staff to study qualifications in law. The results are astounding.

What first inspired you to start working in prisons?

I went to volunteer at a hospice in Uganda when I was 18. Through the hospice I spent three months at Mulago Hospital, Uganda’s national referral hospital. There were prisoners in the hospital, and I realised that many of them had been dismissed as worthless by their communities. This was a very formative time in my life.

Meeting sick prisoners, often teenage boys, prompted me to visit the prison they came from. I ended up refurbishing the prison hospital in Uganda’s maximum security prison, working with the prisoners and prison staff. We saw the death rate there drop massively. I questioned why, in countries filled with NGOs, so few were working in prisons. So I started African Prisons Project in my second year of university to bring dignity and hope to men, women and children in prison.

What are the problems with living conditions in prisons?

In countries in sub-Saharan Africa such as Uganda and Kenya, the population has grown massively in the last few decades. As a result, there has been huge growth in the number of people being sent to prison, and prison capacity simply has not kept up. Prisons are hugely overcrowded. This overcrowding puts a strain on all the resources. It means that prisoners often are not well fed and cannot always lie down to sleep in their cells at night. The prison service is under huge pressure and does not have sufficient funding to meet prisoners’ needs. 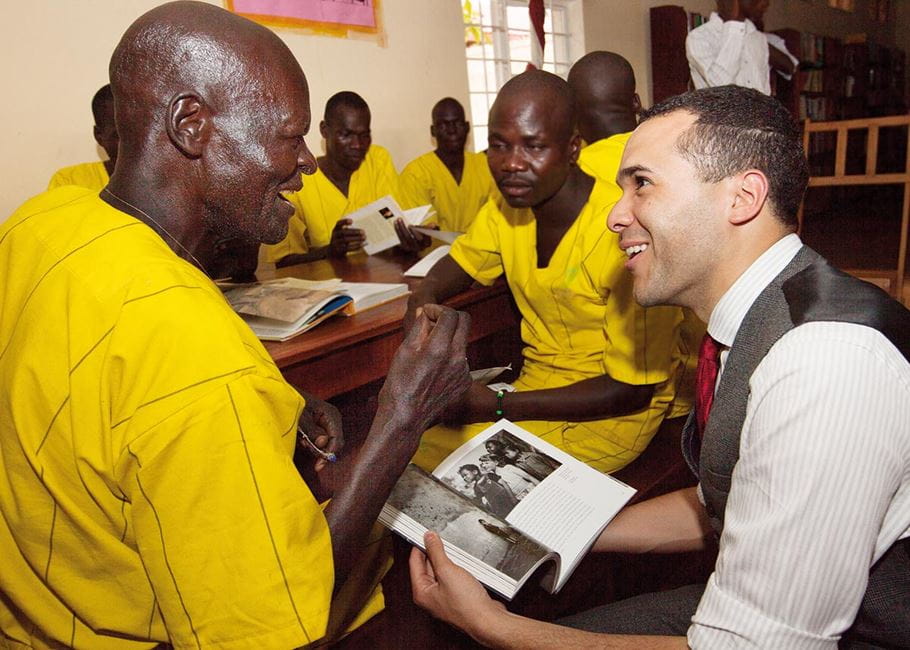 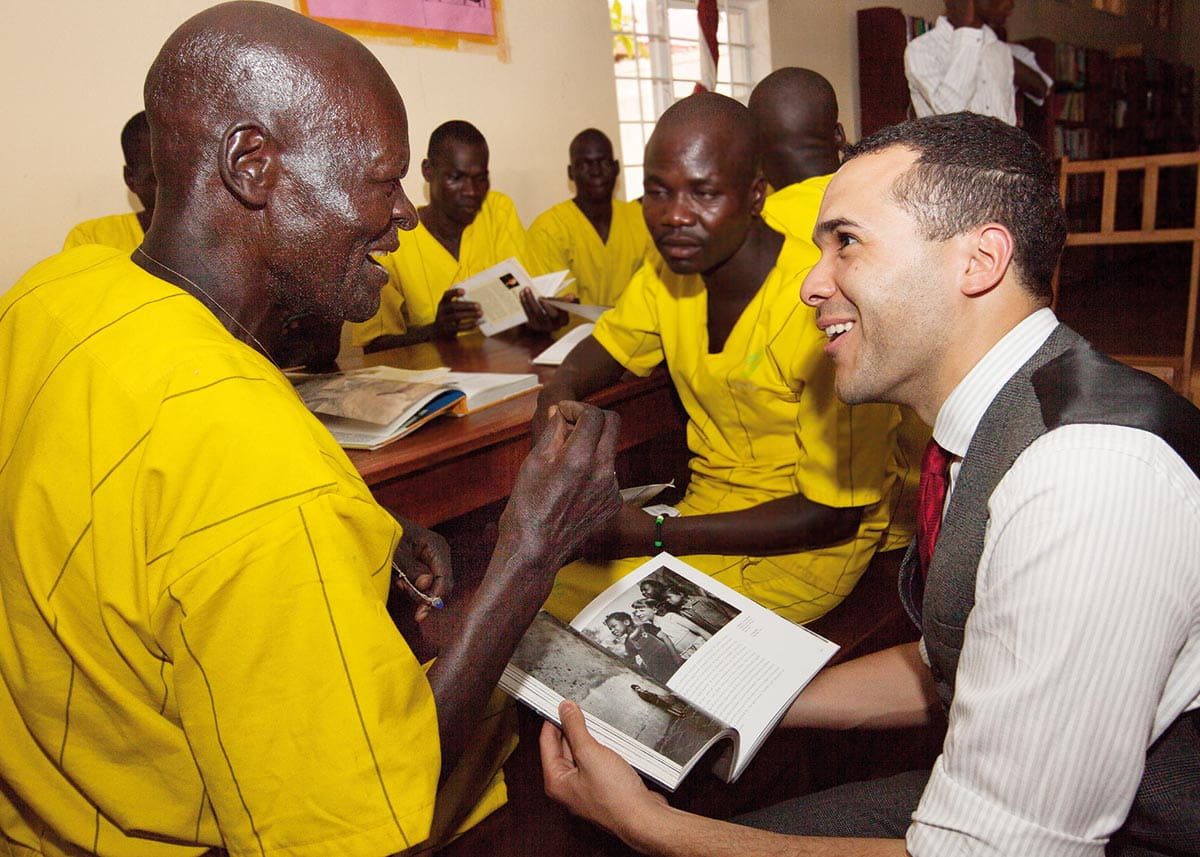 How do you think large-scale changes in living conditions can be achieved?

For me, the starting point is ensuring that only the people who need to be in prison are there.

Although APP won awards for our work in health and basic education, we realised that most of the people we were serving would not be in prison if they had access to quality legal services. We had the idea of training prisoners and prison staff in law, enabling them to appeal their own and other prisoners’ cases. This has led to many prisoners being acquitted or receiving lower sentences, helping to reduce the overcrowding in the prisons we work in.

We do not think that people who are awaiting trial for minor offences need to be routinely imprisoned.

We also think it is important to showcase things that are going right in prisons. Prison services are often in the news because of their problems, but we want to celebrate the ones that are doing great things. We want to work with leaders who have a vision for change, and say, ‘We’ll help you to mobilise resources and support.’

We aim to be part of a community that is thinking about how prisons can really be celebrated as places where lives can be transformed. And we want to share good practice from East Africa with the rest of the world. There are things happening in prisons in Kenya and Uganda that higher-income countries could learn from.

What would APP like to achieve in the future?

APP is changing from being a prison welfare NGO to an organisation empowering people through the knowledge of the law. We are enabling prisoners and prison staff to train as paralegals and study University of London law degrees. This practical training will enable them to provide the highest-quality legal services to people on the margins of society and those who cannot afford to pay for lawyers.

Around 3,000 people have been released from prisons in Uganda and Kenya as a result of receiving legal services from people we have trained. We want that figure to be 30,000 people by 2020.

We are excited about building a model in Uganda and Kenya for providing high-quality legal services to people in conflict with the law across these countries. We then want to roll out this model elsewhere in Africa and beyond. Around the world, it tends to be the poor who go to prison and wealthier people who become lawyers. But those who have got first-hand experience of conflict with the law are well placed to use the law to serve the poor.

Is there a story that has particularly inspired you from your work?

There are very many! I am particularly proud of Susan Kigula, who was our first female student in Uganda. She started studying from death row, and was one of the University of London’s best students in human rights law. She established a legal aid clinic in her prison and led a case that resulted in the mandatory death sentence for murder and armed robbery being abolished. Susan and hundreds of others were released from death row.

What advice would you give to people who want to get involved in prison ministry?

As a naive 18-year-old with a clear sense of right and wrong, I pushed my way into prison work. I have now learnt that prisons are complex communities. My advice would be:

Alexander McLean is the founder and Director General of African Prisons Project. He is also is a graduate of Tearfund’s Inspired Individuals programme.

This resource is from Prisons – Footsteps 104