Bible study: The daughters of Zelophehad

What does this little-known Bible passage tell us about women and land rights?

Numbers 27:1–7 presents a scenario where women were not allowed to own land. In fact, in Israel a woman was treated like the property of her father, and was then transferred to her husband via a bridal payment. In their humility and wisdom, the five daughters of Zelophehad influenced the making of a new law by God to allow women to own land.

The daughters of Zelophehad lived at the end of the Israelites’ exodus from Egypt as they prepared to enter the Promised Land. As time passed in the wilderness and the population changed, it was necessary to carry out a new census (Numbers 26:1–4). This was to help plan the social and economic structures of the new nation. God said that the land was to be divided among the tribes in proportion to the size of their families (Numbers 26:52–56). Each male head of household received an allotment.

Zelophehad had died without a son. When his daughters realised that their father’s name would be excluded when the land was given out because there was no male heir, they did an extraordinary thing that had not been heard of before. They asked Moses, Eleazar the priest, the chiefs and the whole assembly for their right to inherit their father’s property. In humility, Moses brought the matter to God. God responded that the plea of the daughters was just, and that they should be granted their father’s inheritance.

God is just and fair, and does not want women to be disadvantaged. He sees them as perfectly capable of owning and managing land. 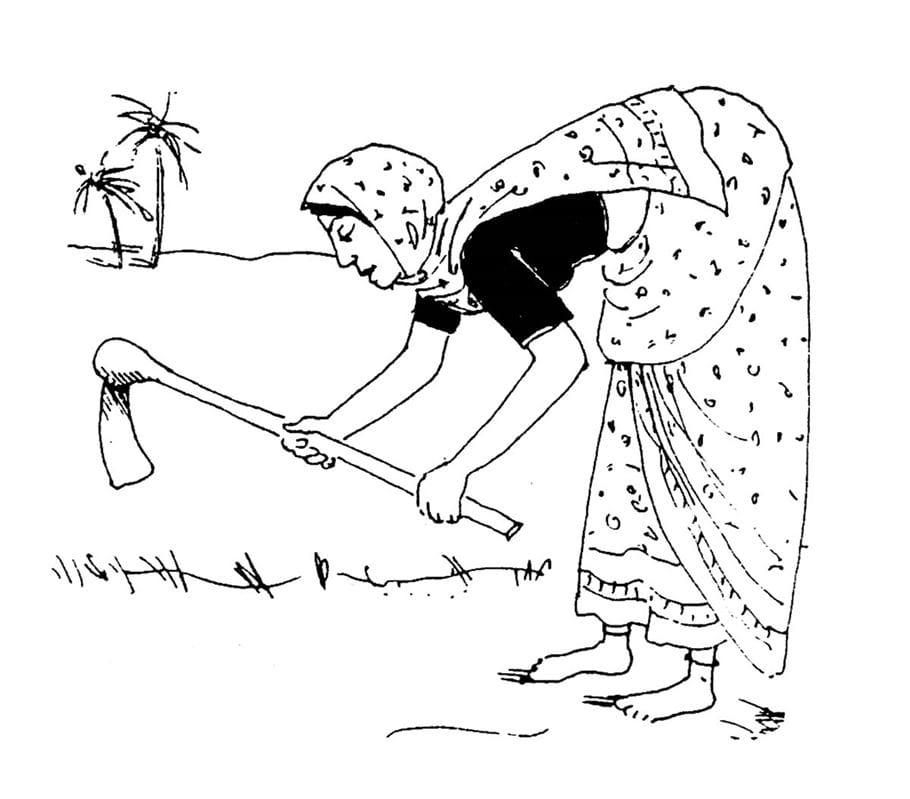 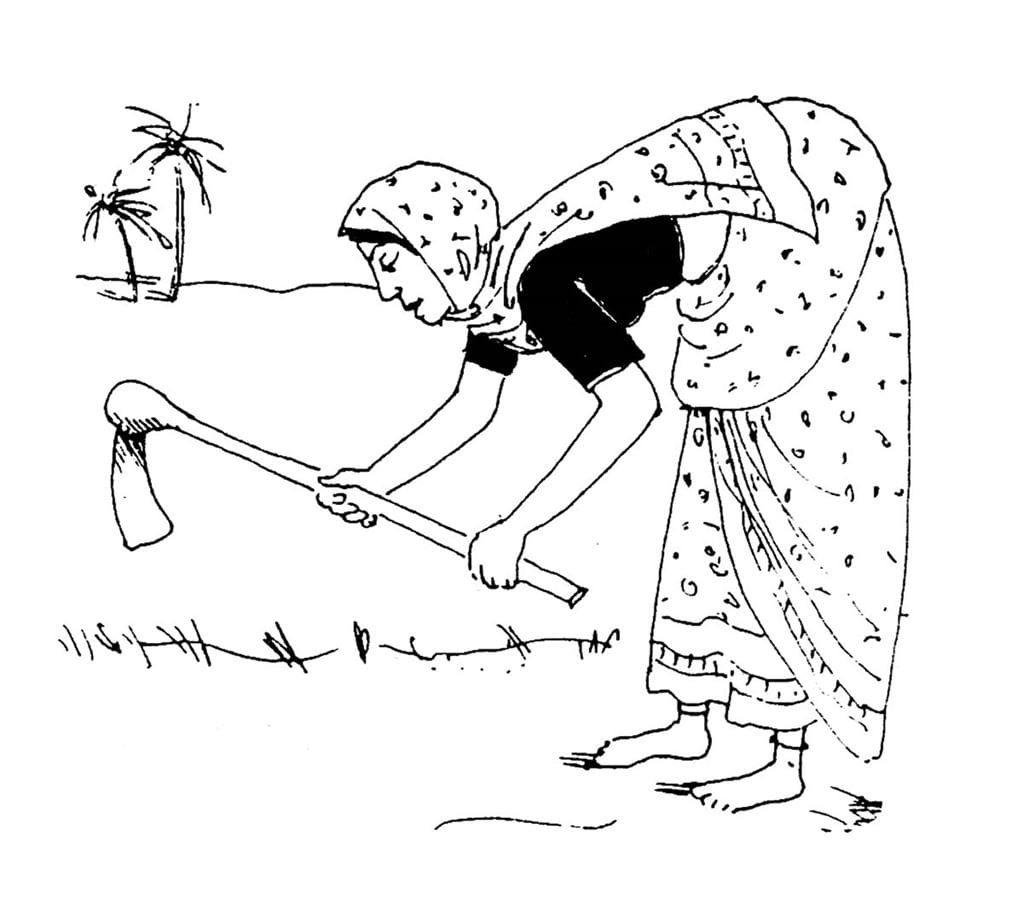 Most rural women depend on the land but lack secure rights to it. Illustration from Petra Röhr-Rouendaal, Where there is no artist (second edition)

Rev Dr Lydia Mwaniki is the Director of Theology, Family Life and Gender Justice for the All Africa Conference of Churches.

This resource is from Land rights – Footsteps 105