How to engage with young people and support them to flourish

Use this activity to help young people think through different aspects of migration, including opportunities and risks. 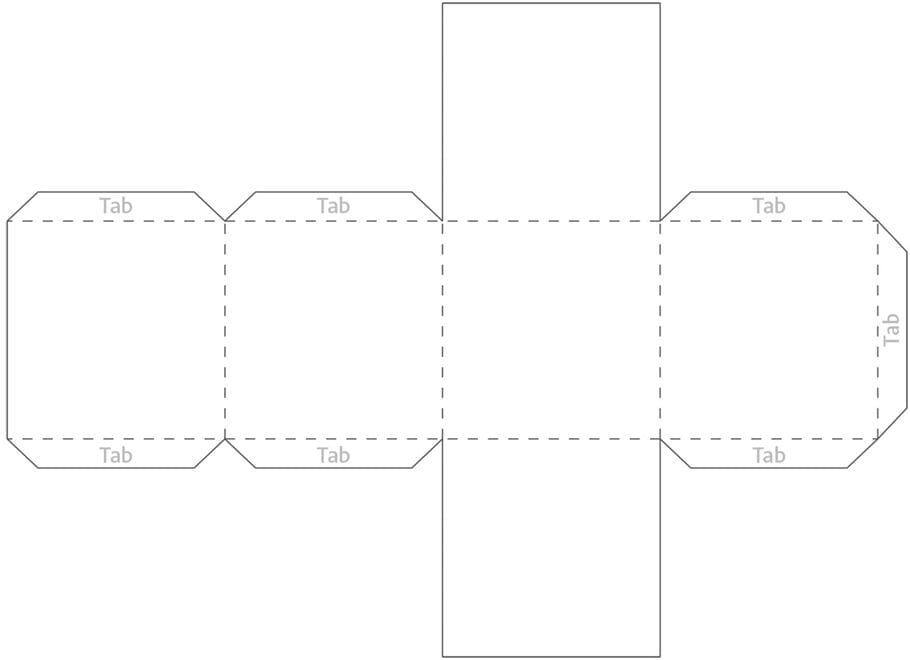 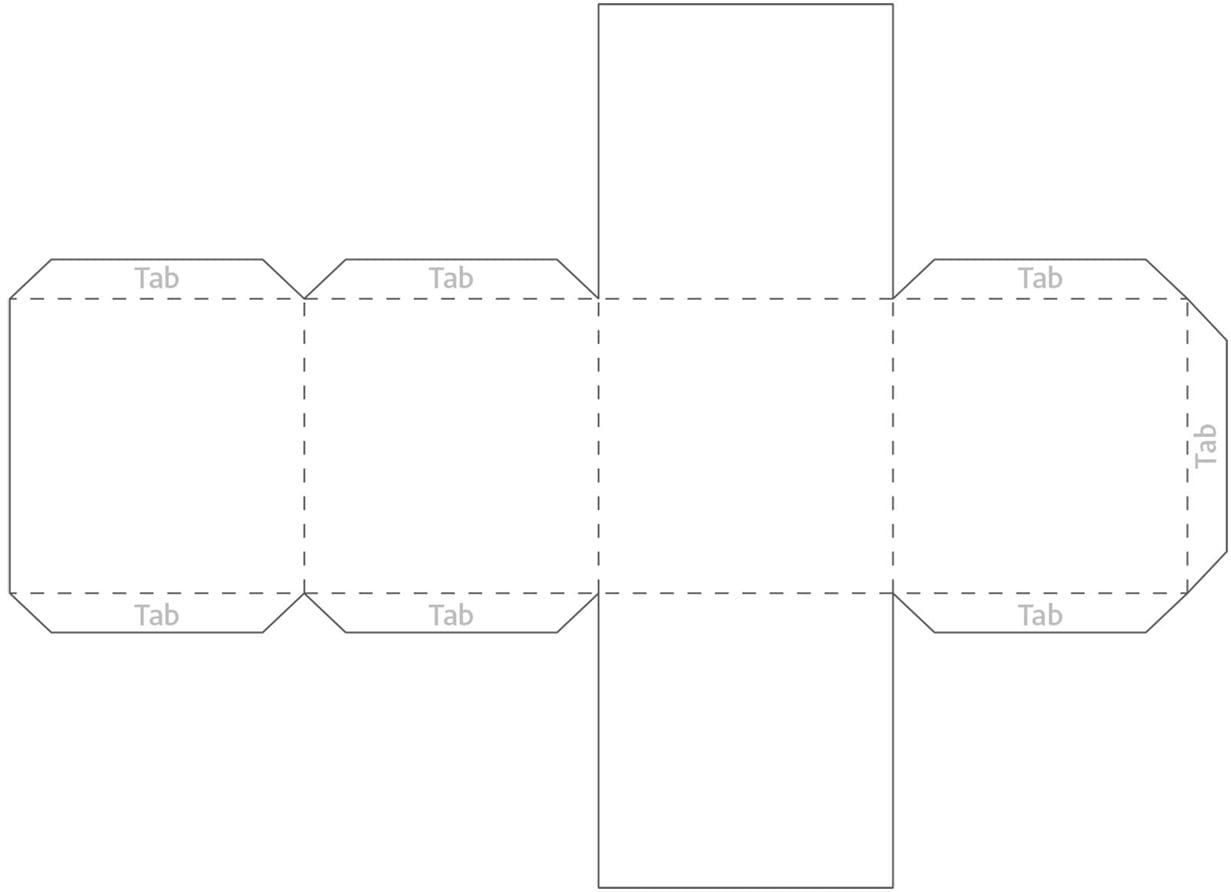 2. Carry out the activity

Arrange a meeting with young people in the community. This could be organised through the local school, church or youth club.

Ask the group to imagine that they are about to leave for the capital city. The first person rolls the cube and reads out the question on the side facing upwards. They then answer that question. Each person takes it in turn to roll the cube until every question has been answered at least once.

The purpose of this exercise is not to have the ‘right’ answers, but rather to help the group think carefully about what needs to be considered before migrating.

Ask further questions to encourage more discussion. Avoid telling the group your ideas, but encourage them to think for themselves.

Think about what to do next. Is there anything more the community can do to prepare young people for migration?

Migration is the movement of people from one place to another. Migration can be internal (movement within a country, often from rural to urban areas) or international (movement between different countries).

Things that push people to migrate include drought, famine, lack of jobs, over-population, war and persecution. Things that pull people towards a certain place include job opportunities, better education, freedom and family links.

Sixteen-year-old Rani dropped out of school to help raise her five younger siblings. She dreamed of a better future, and she was determined to get out of her current situation.

Her friend and neighbour offered to take her to Delhi, saying she would earn 10,000 rupees (145 USD) a month. Her parents did not agree, so she left home in the middle of the night and ran away with her friend.

Rani had no identity or travel documents, and she had never been out of her village. After a long journey she found herself in a small, dark room in Delhi. She then faced the worst horror of her life. For two days she was exploited sexually and physically by her ‘owner’ and his friends.

She was then handed over to a family who told her to take care of their two children. She was not allowed to leave the house.

At the end of the month she asked for payment. She was told that her wage had been paid to her friend, and she would have to work for six months before receiving any money. She was never paid.

When Rani was rescued and returned to her parents several years later, she still did not really understand that she had been a victim of trafficking. She is now receiving support to rebuild her life.

Human trafficking is the transportation or abduction of people for the purposes of exploitation, using coercion, fraud or deception. Like Rani, most victims are trafficked within their country or region of origin, and their exploiters are often fellow citizens.

Use this story to help young people understand some of the risks that they or their friends might face.

Footsteps 96 contains a lot of information about human trafficking, including a poster about the lies that traffickers tell. 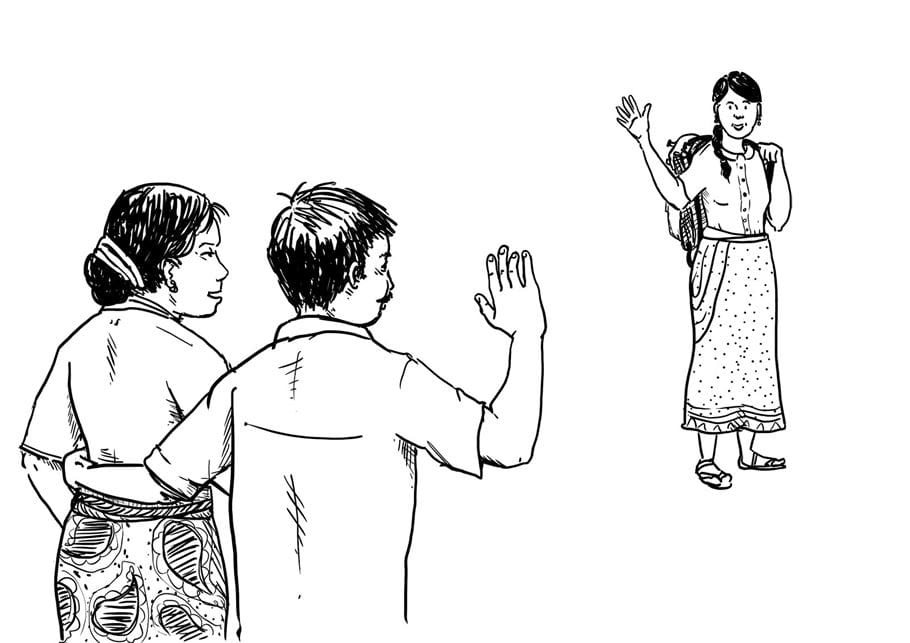 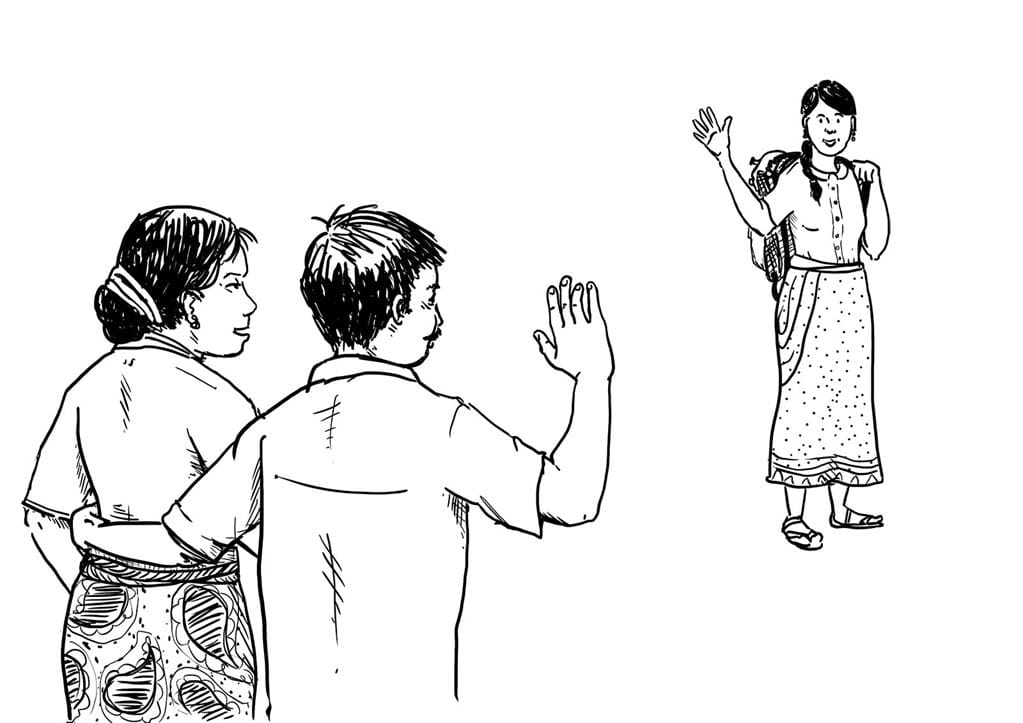 This resource is from Youth – Footsteps 109