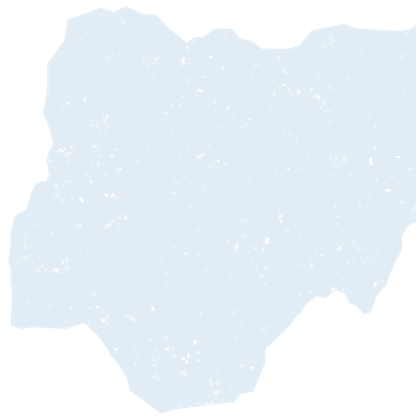 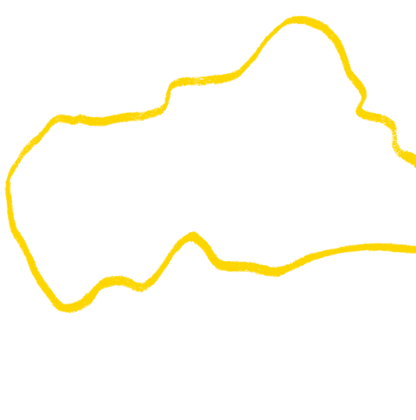 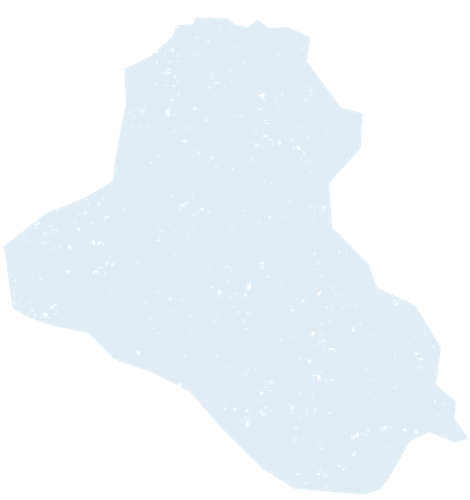 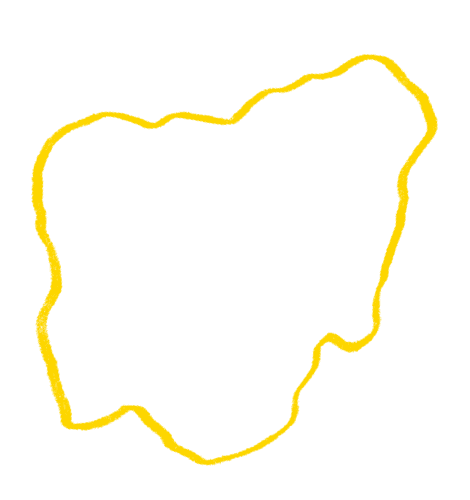 Sapo Nu favela, in the Toto area of Recife, Brazil, where Instituto Solidare works with the community. Photo: Eleanor Bentall/Tearfund

There are people who don’t want to know, don’t want help – because they don’t want to change the way they think or the things they do: only the Holy Spirit can intervene with them…"

Following God even when it is difficult

Fernando and Nury believe that they are following God’s call in their work with children at risk in Recife, but it’s not always easy. Sometimes it can seem like things don’t change, and they struggle to see where God is working.

Yet even when people don’t want to accept all that he and Nury are offering, Fernando says they still visit them. ‘We show them that we care and that they are important. We help in small ways. We’re willing to touch them, hug them, pay attention, take photos and give these to them – things to help them feel valued.’

‘She is the reason I am here’

Fernando tells me about a local drug trafficker, a woman who lives in the favela and uses and abuses children in her trade. He doesn’t hesitate to describe the things she does as terrible. He tells me that this woman has a daughter who is also involved in drug trafficking, and who was caught, arrested and jailed.

When this happened, it was Fernando who made the effort to find out which prison she had been sent to and arranged to go and visit her. When he arrived, he says, the prison manager introduced him to the girls in the prison, but the daughter he had come to see wasn’t with them.

‘She’s in solitary confinement,’ he was told. ‘She’s one of our worst prisoners.’ ‘But,’ said Fernando, ‘she is the reason I am here.’

Eventually Fernando was taken in to meet with the daughter, who burst into tears at the sight of him. She couldn’t believe that he would come to visit her. It didn’t make sense to her – why would he come and visit her, in prison, knowing who she was and what she had done?

‘Because I care about you,’ was his answer.

The only way they may hear the gospel

Fernando told me that since that visit, her mother has softened towards him and Nury, and to their work. She is grateful that they care for her daughter. The woman still trafficks drugs – but she tells her daughter to pay attention to her ‘uncle’ Fernando. He says he is now able to be an authority figure to her. He hopes he is someone she might listen to.

Fernando describes what he sees in his work: ‘Sometimes God moves, sometimes not, but this kind of attitude to people is the only way they may hear the gospel.’ He and Nury believe that even if they can’t see God working and transforming people’s lives at the moment, that doesn’t mean he isn’t working and that change won’t happen. They don’t want to give up on people, because they never know when something will happen.

This blog has been updated from the original article published on Tearfund Learn in May 2016, when Hannah Swithinbank was Tearfund’s Theology and Network Engagement manager.