An interview with Deogratias Mwakamubaya, Tearfund’s Ebola Response Coordinator in the Democratic Republic of Congo

Please tell us about Ebola.

The Ebola virus causes an acute, serious illness which is often fatal if untreated. The virus is transmitted to people from wild animals. It then spreads from person to person via direct contact with blood or body fluids from someone who is sick or has died from Ebola.

Symptoms can be sudden and include fever, tiredness, muscle pain, headache and a sore throat. These are followed by vomiting, diarrhoea and in some cases both internal and external bleeding.

The 2014–2016 Ebola outbreak in West Africa was the largest outbreak since the virus was first discovered in 1976. It started in Guinea and then moved across land borders to Sierra Leone and Liberia. The outbreak in eastern Democratic Republic of Congo (DRC) started in 2018.

How can Ebola be controlled?

Outbreaks can only be controlled if the community gets involved. Regular handwashing, disinfection of surfaces, early diagnosis and safe and dignified burials are all important. Monitoring the health of people who have been in contact with someone who has Ebola allows them to be treated straight away if any symptoms appear.

Patients receive a combination of medicines. The sooner they start this treatment, the more likely they are to recover. Vaccines to protect against Ebola are under development and have been used to help control the spread of Ebola in DRC.

What are the challenges in DRC?

Prior to the Ebola outbreak there were already many challenges including insecurity, limited access to safe water and child malnutrition.

When the outbreak started, some people did not believe Ebola existed because it was a new disease they had never experienced. The first symptoms of Ebola are similar to those of other common diseases such as malaria and typhoid. Some people were suspicious of the outsiders who arrived to help contain the virus. They accused them of profiting from the disease and spreading false information.

Sadly, this mistrust resulted in violence towards some of the people responding to the outbreak. The stigma associated with the disease stopped many people from receiving treatment when they needed it. Bodies were sometimes buried secretly. All of this contributed to the spread of Ebola in DRC.

How did you respond?

We worked with a network of evangelical churches to bring together people from different parts of the community in a workshop. This provided them with the opportunity to discuss why there was community resistance to the measures being put in place to reduce the spread of Ebola. They were then encouraged to propose actions to reduce stigma, halt the violence and help prevent the spread of the disease.

Following the workshop the participants worked together to regain community confidence. Today, important messages about how to prevent, identify and respond to Ebola are being shared much more widely, using clear language that everyone can understand.

We also worked with communities to build latrines, improve washing facilities and equip health centres. This included the building of isolation units, triage facilities and incinerators to manage solid waste. 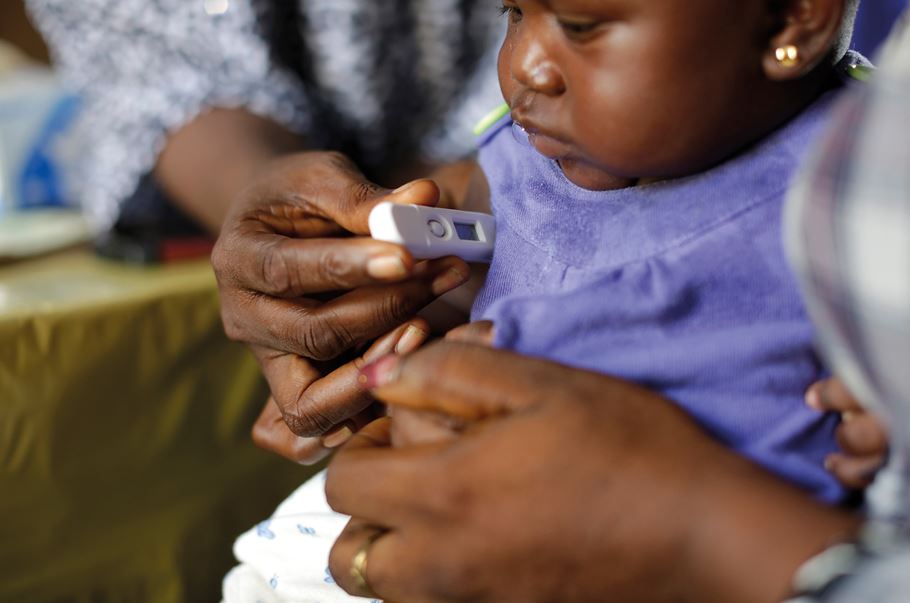 How can we respond well to future disease outbreaks?

Outbreaks of serious diseases leave wounds in the hearts and lives of many people, particularly survivors and those who lose loved ones. Communities continue to need emotional, social and economic support for many months and years after the outbreak is contained.

Sadly, many survivors of Ebola in DRC face stigma, discrimination and rejection. This is mainly caused by fear of the disease and a lack of understanding about how it is spread.

Gloire tested positive for Ebola in 2019. She spent several months in an Ebola treatment centre before recovering from the disease. She says, ‘After I left the treatment centre I was rejected by my neighbours and my husband. My husband didn’t want me anymore and finally decided to leave me.

‘To be known as someone who was at the Ebola treatment centre was painful. When neighbours saw me going to fetch water, they left the place around the source and everyone kept fearing me in my neighbourhood. I felt like it was better to die. We were being treated as if we were no longer human.’ 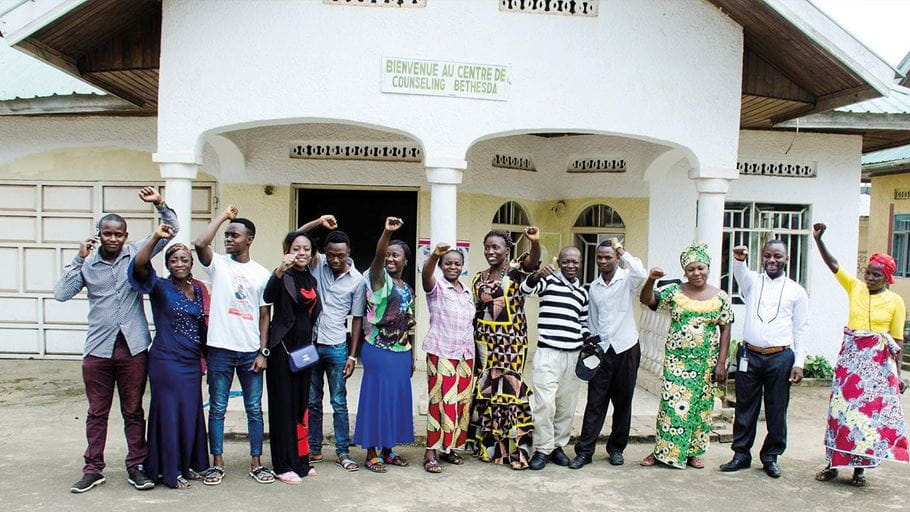 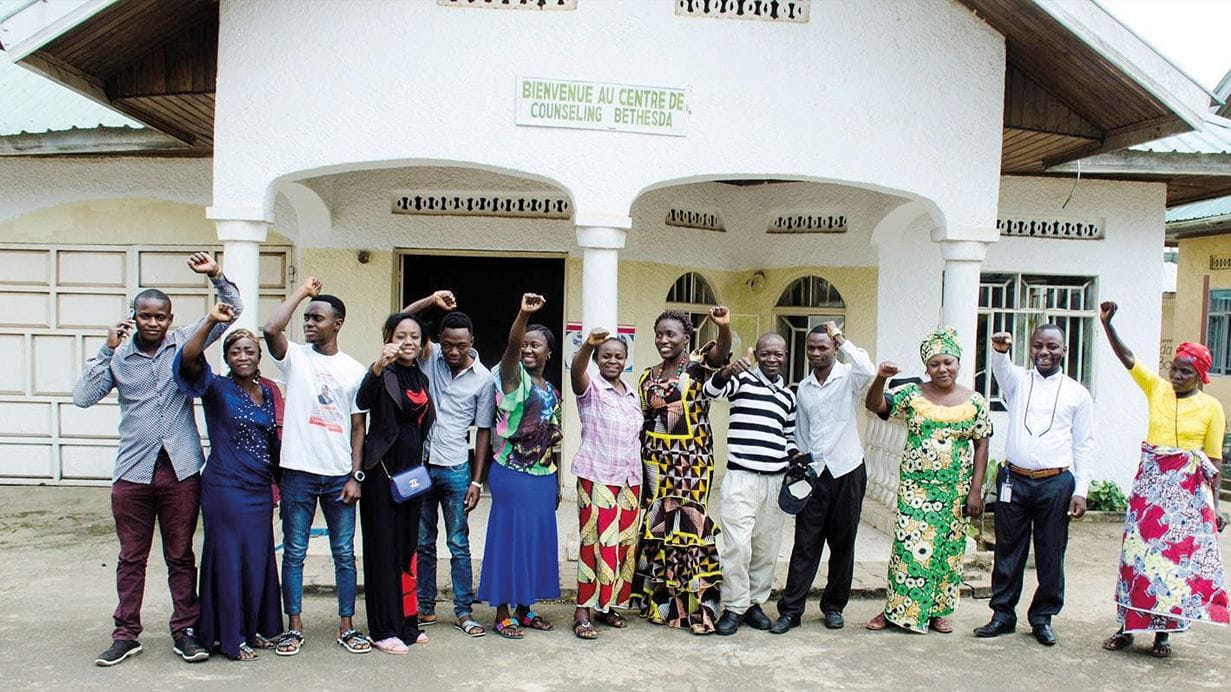 Counsellors at Bethesda are helping people to cope with the psychological and social impacts of the Ebola outbreak in DRC. Photo: Bethesda

Gloire received support at the Bethesda counselling centre in Beni. She says, ‘I was welcomed at the Bethesda centre in a way I had never experienced since my recovery. This is where I realised that I am still human and I am determined to go on with my life. I joined a self-help group and I am now able to borrow money from the group and develop my own economic activities.’

The holistic support given to Gloire and many others at Bethesda has helped them to regain their confidence and sense of self-worth. Many have become advocates for change in their communities, sharing public health messages and helping to increase community understanding of infectious diseases such as Ebola.

This resource is from Communicable diseases – Footsteps 112