Bringing people together to listen, discuss and take action to overcome local challenges

In Pakistan, Naway Saher volunteers heard from several community members who had lost money to thieves.

The government had introduced a scheme to allow people on very low incomes to receive healthcare support. However, because the intended recipients had little education, many did not understand how to apply for this support and their applications were rejected.

Some people took advantage of this limited awareness. They asked villagers to provide a payment, saying they would enrol them onto the scheme, but instead they kept the money for themselves. As a result, many low-income families lost money and also missed out on receiving government healthcare assistance.

Naway Saher aired interviews from the affected families. The people who had stolen the money heard the show and were prompted to get in touch. Naway Saher arranged a handover event during which the thieves gave the funds back to the affected community members. In return, the community agreed not to take the issue any further.

Community-centred media addresses issues raised by the community and gets people talking about their ideas, hopes and concerns. Programmes often include songs and drama to help people with different backgrounds or opinions to understand each other better. During live programmes, listeners may be invited to message or call the presenters if they want to take part in on-air discussions around a particular topic.

Naway Saher’s programmes are broadcast in community slots on a local commercial radio station. Other community groups run their own radio stations. In areas where there is no radio coverage, or it is too expensive to set up a community radio station, audio recordings called podcasts can be used instead. These can be distributed on memory cards to listener groups. 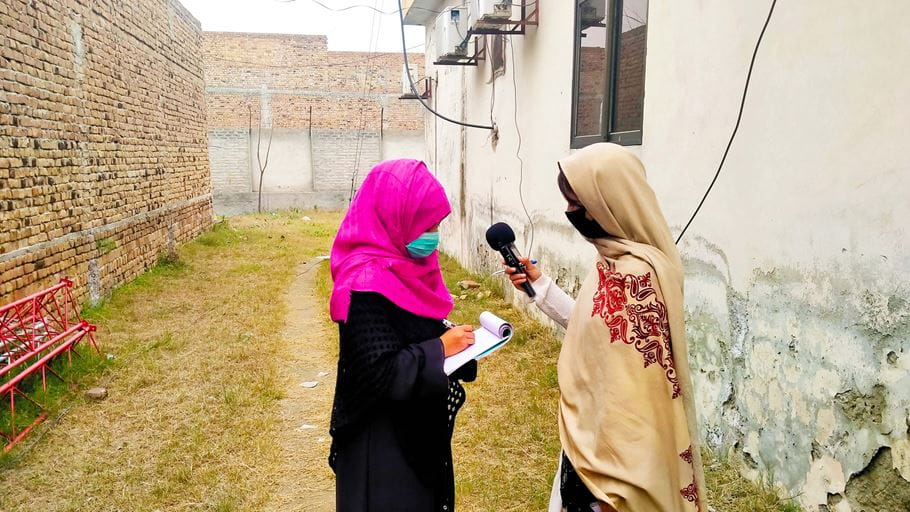 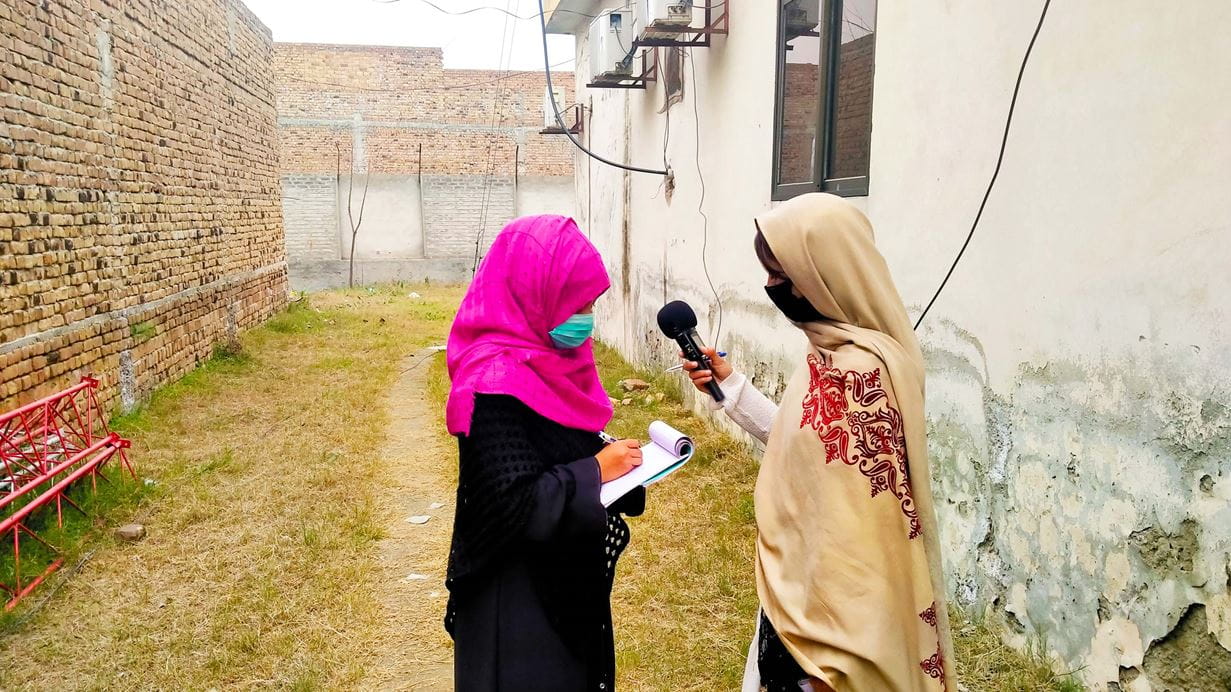 An important element of community-centred media is the way that on-air activities, such as radio broadcasts, link with off-air activities such as community events and training courses. The audio content reinforces and inspires off-air events, and community activities inspire and shape relevant on-air content.

In Kenya, for example, during elections a community radio station provided information about how elections work and aired stories from representatives of two groups traditionally in conflict. Listeners said this helped them experience what it was like to be a person from the other community, and the elections passed peacefully.

Community-centred media is something that people from all backgrounds can learn to do. In any community or group there will be some who are better at technical things and some who are very creative. But a key requirement for all is openness to listen to others, recognise their strengths and respect their stories.