The dream that became a nightmare

Real-life examples of the lies traffickers tell and action to prevent trafficking.

Rahab Uganda, an NGO based in Kampala, supports vulnerable women and children through its residential home and a drop-in centre in the city’s red-light district. It provides psychosocial support, counselling and skills training, so that girls are supported through their recovery and rehabilitation and empowered to make a living and keep safe in the future. Rahab also runs advocacy campaigns to help prevent children and women from falling prey to trafficking gangs and other forms of exploitation. 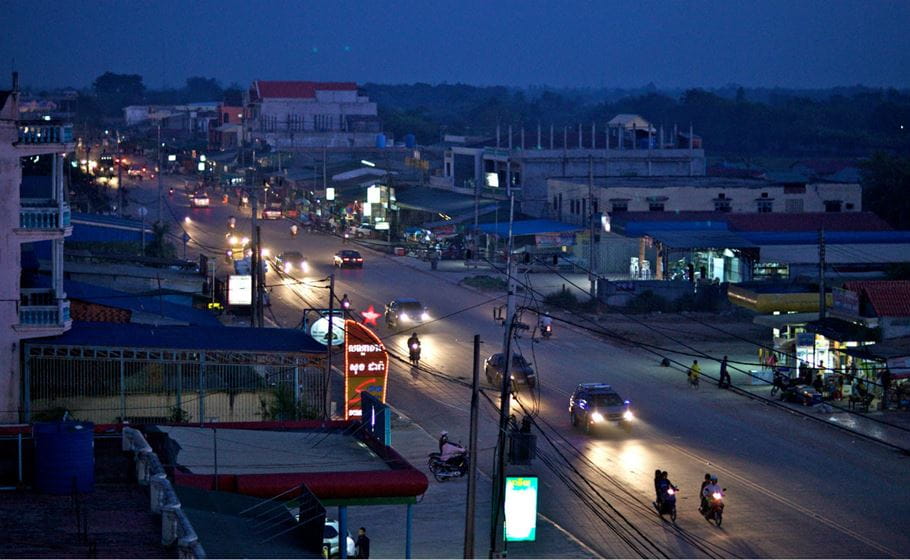 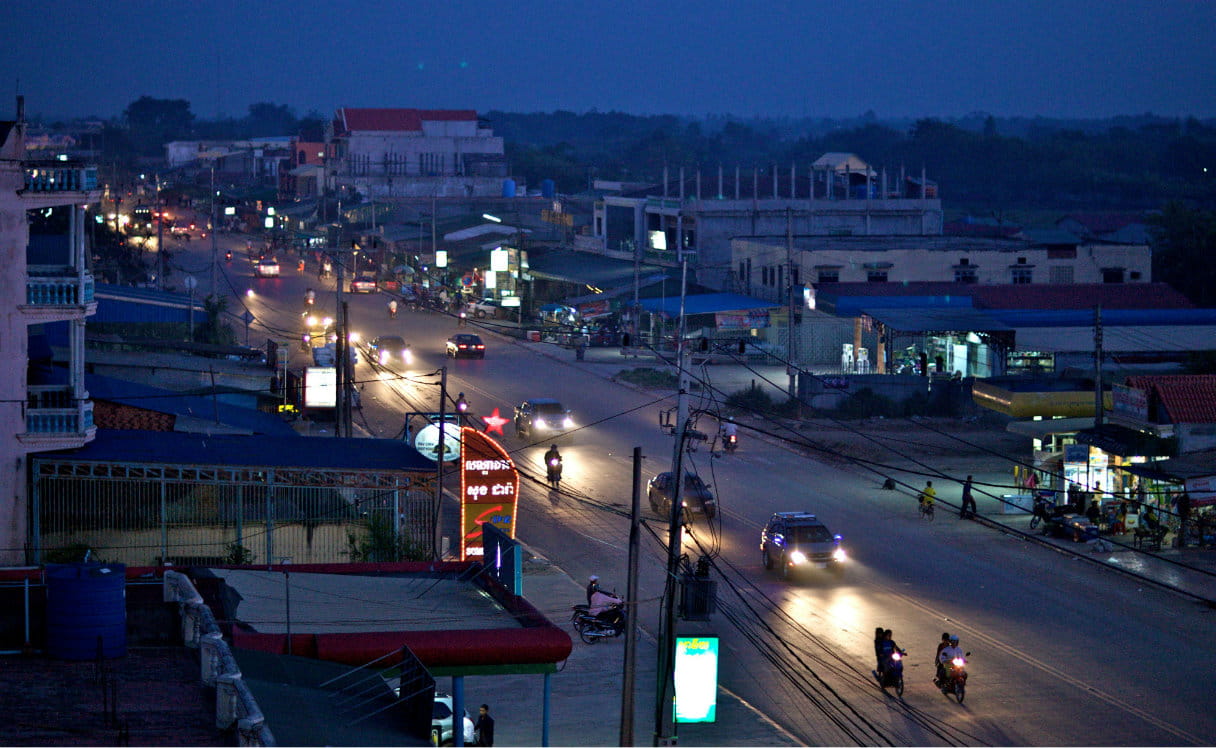 Footsteps had the privilege of interviewing a woman who had been trafficked from Kampala with false promises of work in Asia. She agreed to share her story, in the hope that others would be warned of the dangers and be protected from the harm she suffered.

What were your circumstances when you were trafficked?

I was 24 years old, had just had my second baby and I was working at a radio station. I was living with my family in Kampala but we are originally from the east of the country.

What were you told about the work you were going to do? Did it turn out to be true?

I was told that I was going to work as a waitress in Thailand and I would be earning a good amount of money. I wanted to be able to give my girls the very best in life. But when I got to Thailand, the line of work I did was totally different from what I was told before I left.

Can you tell us a bit about the conditions you lived in overseas?

First, I was told to think of a name I could use at the hotel because it wouldn’t be good for everyone to know my real name. The conditions were not so bad at the start because I didn’t begin work immediately. For that time, I was living in a fancy apartment and had good food. But after a while they broke the news to me: in order for me to sleep in that house and eat that food, I had to do certain things. I cried for days and wished I had never met the friend who told me about coming here. I cursed life but I felt it was fate that I had ended up that way. At that point, I really lost myself and told myself I had to do it for my kids back home.

How do you think churches or other organisations can help to prevent other people experiencing what you did?

Creating awareness and talking to these girls on the streets will help because many of them have been brain-washed, just as I was. I got to the point where I thought that it was OK to get money from anywhere to give your family the best in life. But it is not OK. What is the point of doing something and then losing yourself?

What would you like to say to others who may be vulnerable to being trafficked?

Trust no-one because even a friend who is as close to you as family can help to send you to the worst kind of place. They may say that they love you but they may lie to get you to go with them.

Now you have returned from Thailand, how has your life changed?

I am really cautious about anyone who talks to me about leaving Uganda. And I now appreciate my friends and family more because I know I almost lost them when I was in Thailand.

What are your plans for the future?

I really have not figured out much but am taking one day at a time and trying to make the most of it. But, above all, I know I want to be as close to my family as possible and search for a job so that I can support my kids.

I had my eyebrow pierced as a reminder of who I am and everything I have gone through. Every morning I wake up and I look in the mirror to remind myself where I have come from and that I definitely don’t want to go back there.

With thanks to Annette Kirabira, Executive Director at Rahab Uganda, for arranging this interview and to our interviewee who has chosen to remain anonymous.

Our interviewee was helped to leave prostitution by NightLight, an international NGO working in Thailand. You can read more about their work here: www.nightlightinternational.com