Tips for working with and encouraging new local facilitators

Ana grew up in a typical Bolivian family where women had to be quiet. But her husband, a church pastor, could see her wisdom and he knew that her voice should be heard. So, little by little, he began to train and prepare her as a facilitator.

One day Ana’s husband announced that he wanted her to facilitate a church meeting. She was terrified and replied, ‘No! I do not know how to speak!’ Her husband gently replied, ‘God gave you talents. You must use them to help other women grow, like you have grown.’

When Ana was called to the front she was whispering, ‘I cannot do it!’ But she looked at her daughters sitting in the front row, and at the other women in the room, and she decided to try.

As Ana used her warmth and personality to skilfully facilitate the meeting, many women found the courage to speak, and her daughters were inspired to follow her example.

Ana was our mother. Sadly she died in 2017, but in our work as trainers of savings group facilitators, we often think about the way she encouraged us – and many others – to be brave, speak up, get involved and use our gifts and talents.

When we are working with new facilitators we keep in mind the principles in the next section, learnt from Ana. 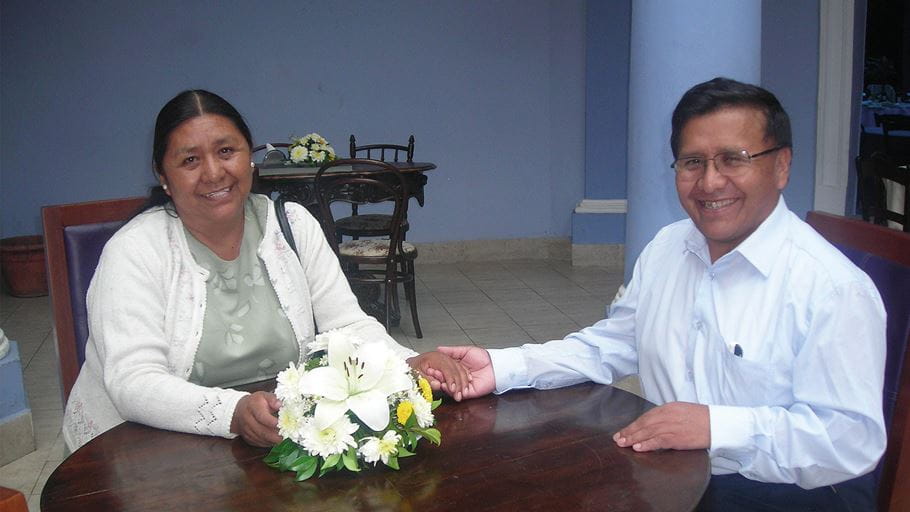 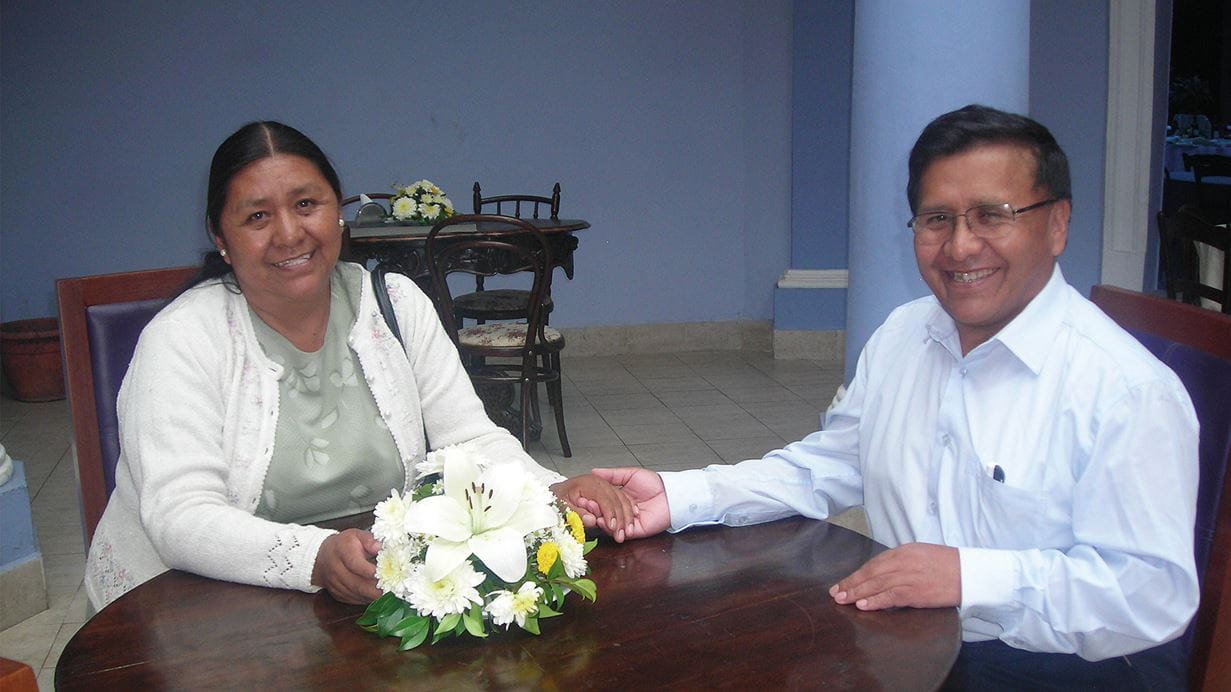 Ana (pictured here with her husband) brought out the best in people through her warmth and kindness. Photo: Sara Mamani Añamor

How to encourage facilitators