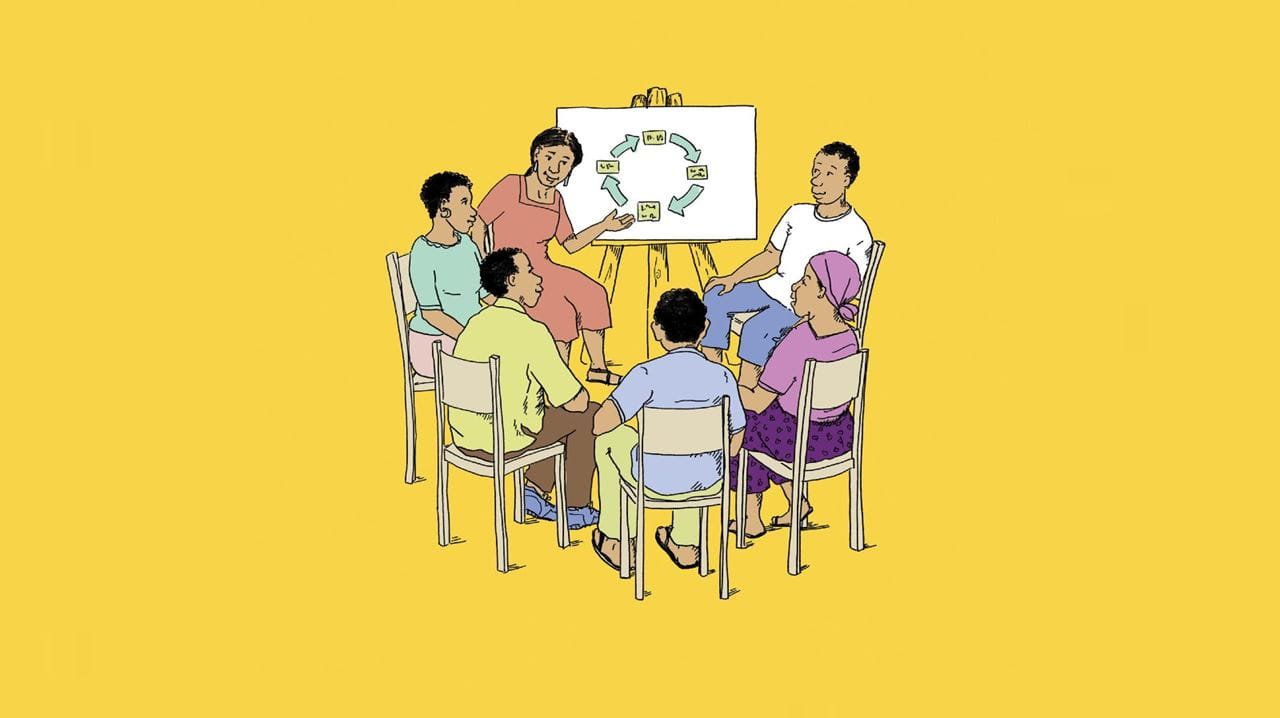 This implementation guide has been developed to support the scale-up of Transforming Masculinities (TM), an evidence-based intervention developed by Tearfund to end sexual and gender-based violence and to work toward more gender-equal societies.

Faith communities can use TM to promote positive masculinities and gender equality. The intervention is rooted in a pursuit of gender justice, which means dismantling harmful norms, systems and structures that perpetuate and maintain gender and other forms of inequalities. TM has already been implemented in 12 countries across Africa, Asia, and South America.

This guide is intended to support those interested in implementing the standard or adapted versions of Transforming Masculinities to enable higher quality, more effective and meaningful programming.

It is to be used alongside direct support from Tearfund, who can provide the necessary training and orientation to the Transforming Masculinities approach.